3. Check Belts - Determine the proper amount of 'give'

The video above shows how to check the belts on your 1997 Alfa Romeo 145 - if it gives more than a half inch when pressed, is cracked, frayed or appears shiny, you should change it (or have it changed) immediately. Worn belts in a 145 are one of those things that can cause a lot of problems if ignored, while typically being fairly cheap and easy to replace. Check out our parts page for coupons on new belts for your 145!

The belts in your 145 connect your engine to many of the components you use every day such as your air conditioner, battery (via the alternator), power steering and cooling system. As such, you may experience a dead battery, difficulty steering, overheating, etc. that might be due to a worn belt, not a faulty component! If your 145 is one of those Alfa Romeos that shrieks horrendously when it runs, you likely have a worn belt, bad tensioner or both. 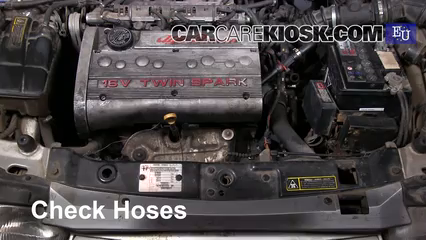 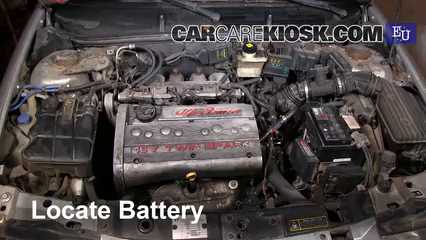