3. Remove Bulb - Steps to remove a burnt out bulb

4. Helpful Hints - How to find replacement bulb type and other hints

What would you like your bulbs to do? See Clearer Upgrade To LED HID Style

Consider a premium bulb like the Silverstar Ultra with a specially designed filament, proprietary gas mixture and lamp coating for the best downroad lighting. Learn more about Silverstar Ultra.
Upgrade your fog lights to LED with a direct install option that will connect easily to your car’s existing bulb housing. Sylvania has an option with aviation grade aluminum body and a turbo cooled fan. Check out Sylvania LEDs.
Consider a bulb like the zXe with a proprietary Xenon gas mixture to match the white light of HID lights for the brightest headlight and added clarity. More information on zXe bulbs.

Daytime running lights, sometimes referred to as DRLs or DTRs, are lights that switch on automatically when your 1997 Alfa Romeo 145 is turned on and in drive. Since the daytime running lights are on whenever you are driving your 145, they are often the first bulbs to burn out. The video above shows you how to change the daytime running lights in your 1997 145. These bulbs grow dimmer by over 20% over time, therefore we recommend changing both bulbs on your 145 at the same time, even if only one bulb is burnt out - this will allow both DRL bulbs to have the same intensity and prevent the old DRL bulb from appearing dimmer than the new one. 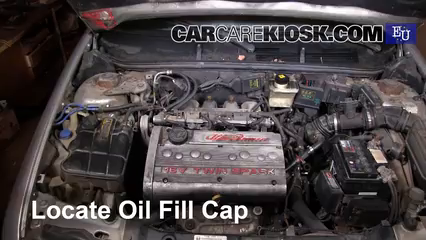 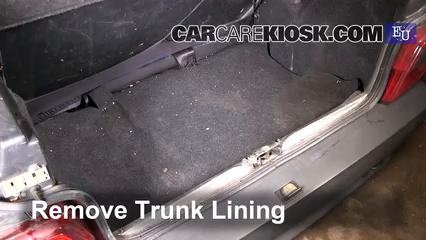 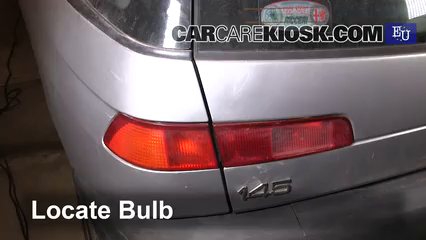 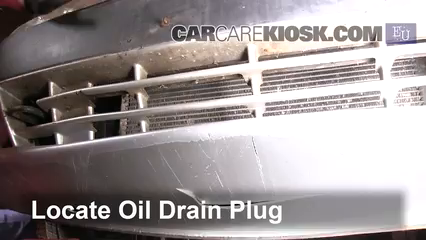