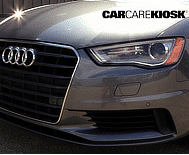 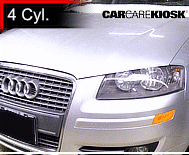 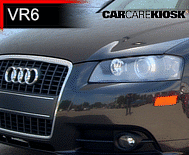 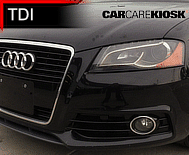 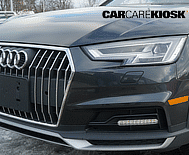 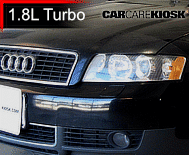 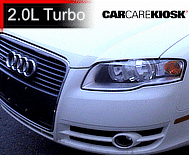 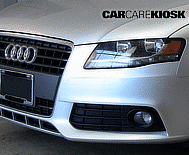 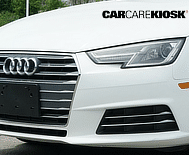 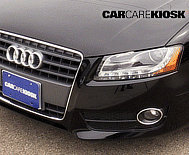 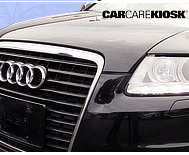 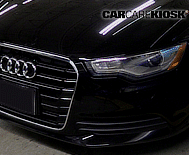 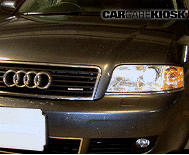 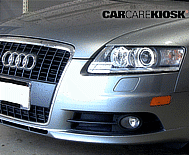 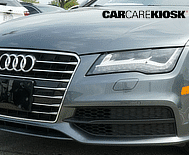 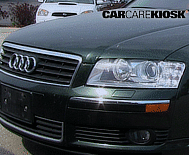 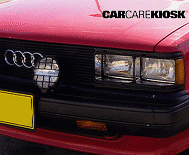 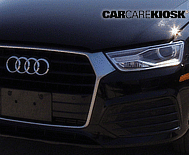 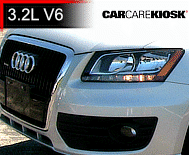 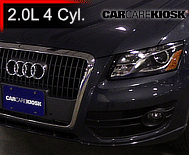 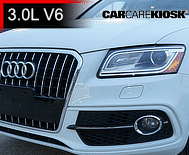 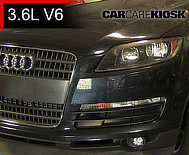 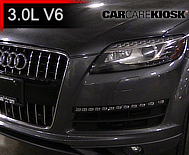 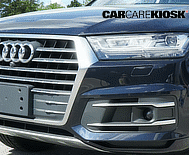 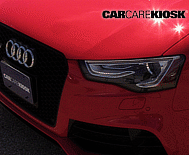 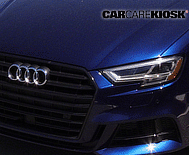 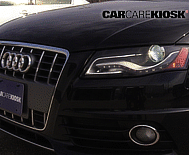 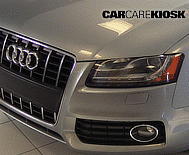 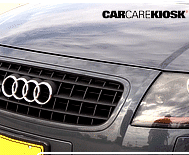 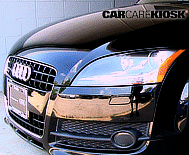 Audi is a luxury car division of its parent Company Volkswagen AG. Audi USA was launched in the 1970s and had initial success with the Audi 100 and 80 models. The use of all wheel drive (marketed as Quattro) and turbocharged engines set early Audis apart from competitors BMW and Mercedes.

Audi models from the 80s and 90s were often boxy and similar-looking. Despite this, an Audi 5000 was featured in the movie Ferris Bueller’s Day Off when Ferris is running alongside is father driving home from work. Audis from the 1990s featured more aluminum body parts and the introduction of modern Audi models including the Audi A3, A4 and A6.

“Thank you for this video. The book that comes with the car is wrong, it has 2 options and both are wrong. Anything to get us to spend money by having them do it instead. I appreciate the help. ”

“Hi, well i love your website...this is the only car care website which also told me which other models and car companies share same parts with my car......very well done....Keep it up. ”

“Thanks for posting. I have four new bulbs, and it was easy. ”

“Excellent video thoroughly steep by steep & lots of information how to fix it your self.. HIGHLY RECOMMENDED VIDEO to watch. Thank you CARcareKIOSK.COM ”