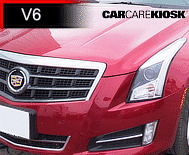 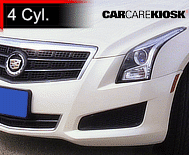 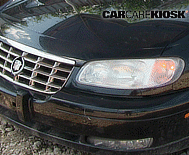 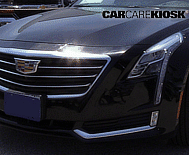 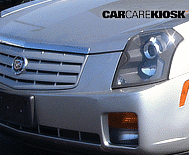 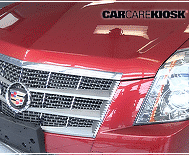 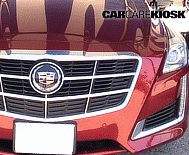 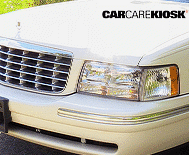 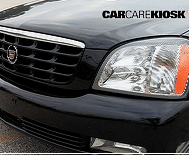 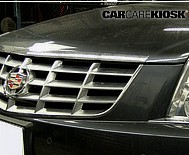 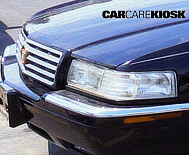 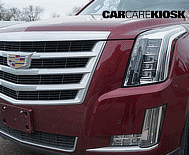 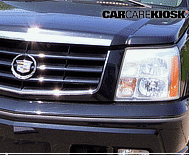 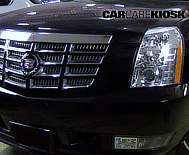 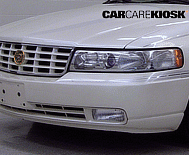 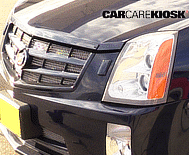 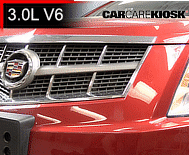 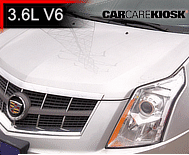 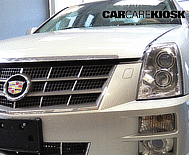 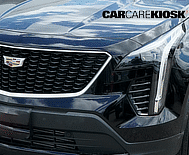 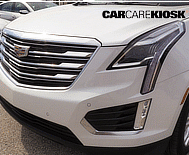 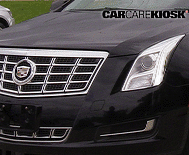 Cadillac is the flagship luxury vehicle division of General Motors. The Company has long offered large front-wheel-drive sedans with V8 Northstar engines such as the Cadillac DeVille. In 2003, Cadillac launched the CTS, a rear-drive performance sedan with angular styling known as the Art & Science design language. Since then, Cadillac has rolled out the design language across its lineup of cars, SUVs and crossovers.

One of the most well-known vehicle models is the Cadillac Escalade, which is based on the GMC Yukon platform. Launched in 1999 and upgraded to the Art and Science design style in 2002, the Escalade is featured in many rap videos and is a highly profitable sales success for the Company. The Escalade Hybrid version debuted in 2009 with marginal fuel economy improvements over the non-hybrid Escalade.

Other notable Cadillac cars include the SRX SUV, ATS, XTS and CTS-V performance oriented offerings. The V line essentially consists of shoehorning a supercharged Corvette V8 into a CTS, making an exceedingly fast, yet somewhat inconspicuous, competitor to the M5 or AMG E-Class.

“This video was extremely helpful for several areas I needed guidance. Thank you very much. ”

“To whom it may concern, I want to thank you for having these informative videos online. I am a single mother of a college student in another state, and I cannot be there for every minor concern of her 1995 Toyota 4-runner. I have shown her many times how to check the fluids etc., but alas, she is a teenager! And when I found your site, it is very easy now for me to send her the link and she can follow the directions on checking things as simple as the power steering fluid! Thank you!! ”

“This video was spot on. Filter replaced. Thanks! ”

“It is very good and excellent site for self repair vehicles”

“Thanks again!! Replaced both headlamps and a front side marker on my 2013 Taurus. Your sight is the best I have found and nothing comes close. ”