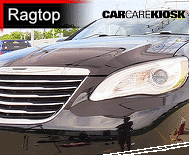 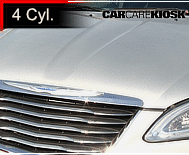 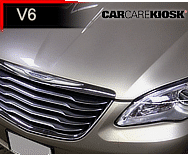 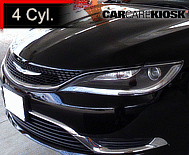 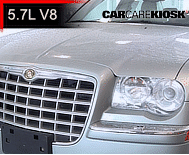 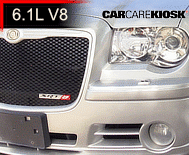 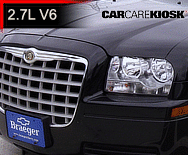 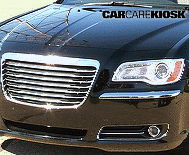 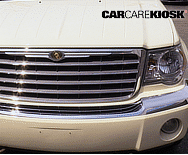 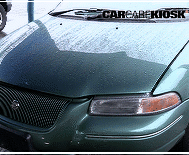 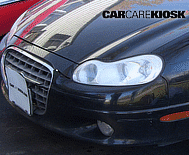 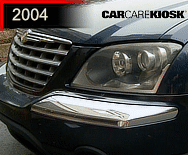 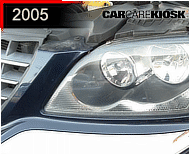 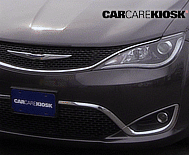 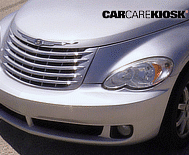 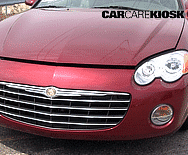 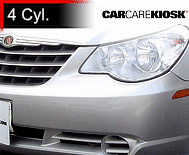 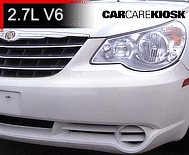 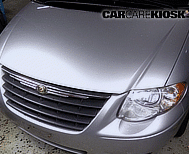 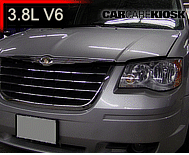 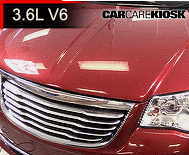 Chrysler is the third largest automaker of the famed ‘Detroit Three’ car companies (GM, Ford and Chrysler). The Company owns the Dodge, Jeep and Ram brands and is now a subsidiary of Italian conglomerate Fiat SpA. Chrysler has a robust history of revolutionary designs that have changed the car industry.

Chrysler popularized the cab forward design language in the early 1990s, which optimized interior cabin space by moving the wheels and windshield closer to the front bumper. Notable models with this design include the Dodge Intrepid, Chrysler LHS, 200 and Sebring Convertible. Cab forward design is now ubiquitous in the industry. Prior to cab forward design, Chrysler invented the minivan segment with the launch of the Town & Country and Caravan models in 1990.

More recently, Chrysler launched a breakaway sales hit in 2005 with the Chrysler 300 model. Styled like a Bentley and using the platform from the previous generation Mercedes E-Class, the 300 was rear-wheel drive and could be optioned with a large V8 Hemi engine, which led some to refer to it as a “Banker’s Hot Rod”. Chrysler was sold to Fiat SpA after its bankruptcy reorganization in 2009.

“I'm pretty handy and found your extremely clear video and excellent narration clarified what I needed to know. Thanks! ”

“EXCELLENT video. The manual's instruction were a far cry from what you were able to provide. THANK YOU! ”

“Thank you for this video. The book that comes with the car is wrong, it has 2 options and both are wrong. Anything to get us to spend money by having them do it instead. I appreciate the help. ”

“Hi, well i love your website...this is the only car care website which also told me which other models and car companies share same parts with my car......very well done....Keep it up. ”

“Thanks for posting. I have four new bulbs, and it was easy. ”