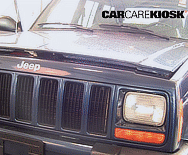 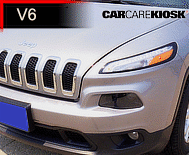 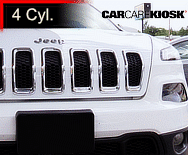 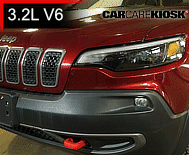 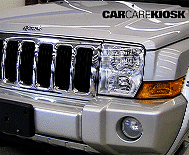 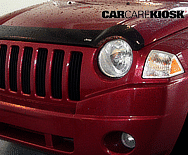 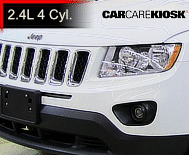 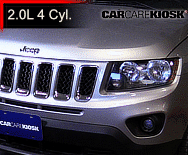 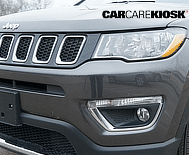 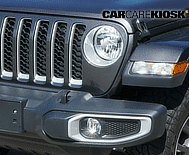 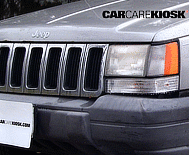 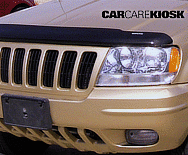 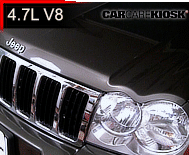 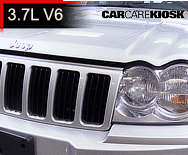 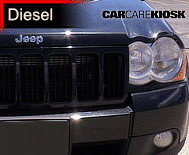 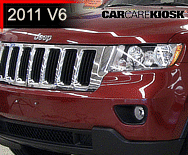 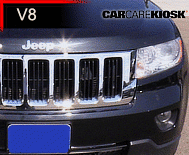 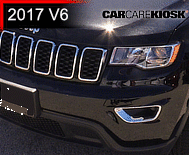 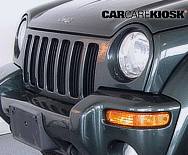 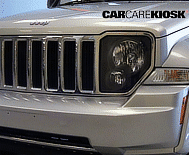 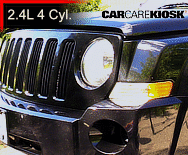 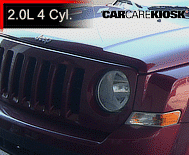 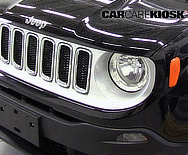 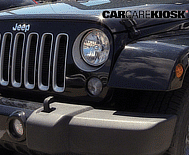 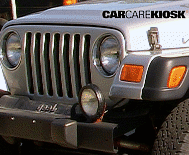 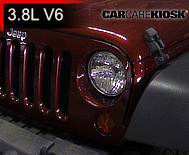 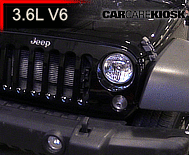 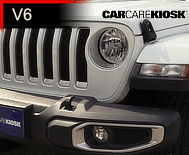 Jeep is a brand of SUVs produced by Chrysler parent Fiat SpA. The brand was formerly owned by AMC, which was acquired by Chrysler in the 1970s. Prior to AMC ownership, Jeep was military vehicle produced by Willys-Overland during World War II and thereafter.

Under AMC ownership, Jeep produced the CJ (Civilian Jeep) that peaked in popularity with the CJ7. Under Chrysler, the CJ7 was re-introduced as the Jeep Wrangler. The popular Jeep Cherokee and Jeep Grand Cherokee models were launched and Jeep enjoyed strong brand loyalty from its buyers. Early Jeeps featured inline 6 cylinder engines that were known for durability and ease of maintenance.

Jeep has continued to expand its model lineup with the Patriot, Compass and Renegade and also offered performance versions such as the Grand Cherokee SRT8.

“Awesome site! Very specific and understandable, a real help to those who leave the big stuff to the experts but do try to maintain their cars as much as possible. I grew up working the Chiltons manuals, in which you better have a certain level of systems knowledge of a vehicle before you used the manuals. Good site...nice to have. Thanks ”

“Just sending a quick note to say I like your site! I never knew my car even has a cabin air filter!! Thanks! ”

“Excellent help for someone who need help with fuses ”

“The video on changing headlights was greatr. Took about 15 min to do each one very specific directions, thanks. ”

“This site is great. It has videos on how to do various repair things, such as replace your cabin air filter or change your tire, for your specific car. ”