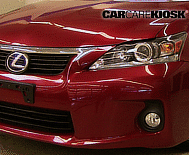 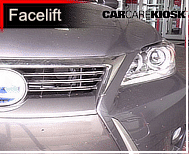 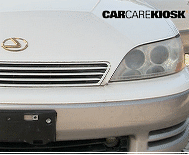 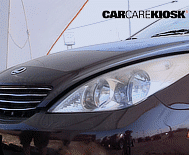 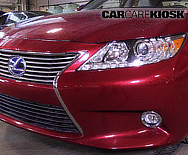 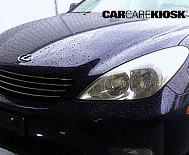 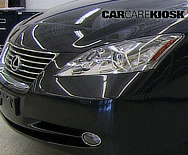 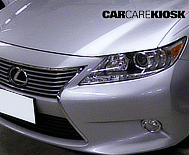 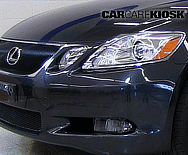 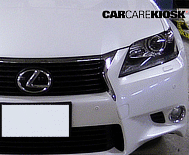 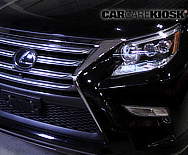 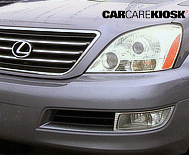 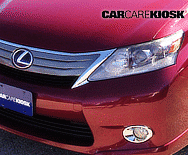 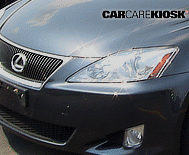 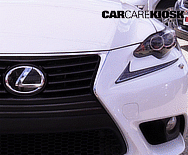 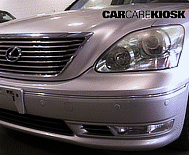 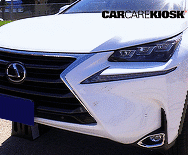 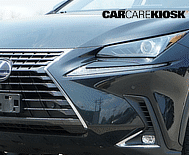 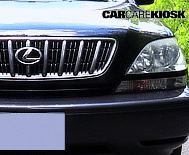 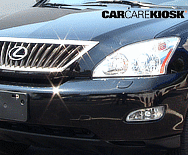 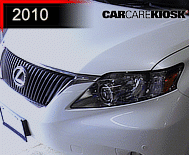 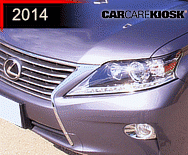 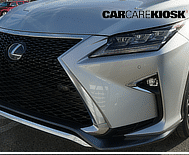 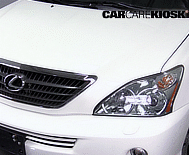 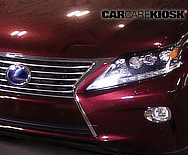 Lexus is the luxury division of Toyota. Launched in the U.S. in the late 1980s, the Lexus LS 400 flagship was a rear-wheel-drive, V8 powered luxury sedan that was widely praised. The car immediately won awards from automotive publications for being well-built, reliable and attractively priced.

Lexus is also known to implement hybrid technology from parent Toyota across its vehicle lineup. More recently, the Company has attempted to stimulate excitement from younger audiences with the LFA supercar and performance-oriented F versions of its IS model (the IS-F).

“My son just showed me this sight and he wanted me to see what a pain it was to change a turn signal bulb on the front of a 08' GMC Yukon. Amazing! ”

“As an H2 owner trying to do something as simple as change out the air filter, your site is OUTSTANDING, detailed yet simple in explanation. Bookmarked! ”