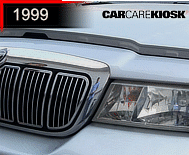 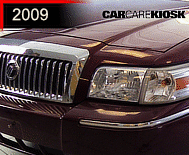 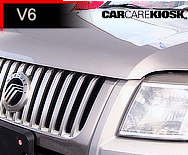 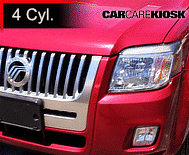 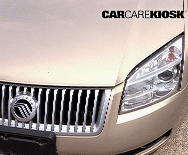 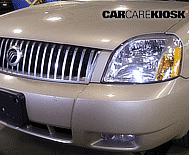 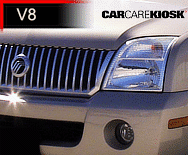 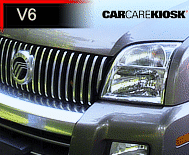 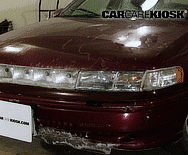 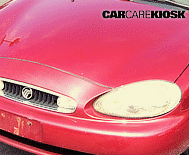 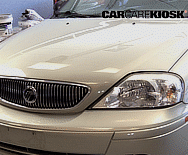 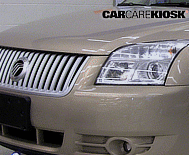 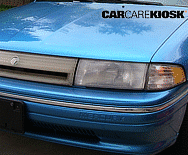 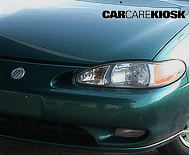 Mercury is the former entry-level luxury brand of Ford. Mercury cars are completely separate from Mercury Marine, the producer of outboard motors. Mercury was positioned between Ford and Lincoln and competed primarily with Buick and Oldsmobile. Mercury cars were popular with the elderly as they tended to be large with soft suspensions.

“The videos are very useful. ”

“Thank you for the video on how to change the taillight bulb on a 2003 Toyota Corolla. I learned how to remove the socket and why to keep oil from getting on the bulb. ”

“Thank you for the oil change video, it really helped. ”

“No suggestion really, i just wanted to tell you how much i love this site already!! My headlight went out and i figured it cant be that hard to change so i googled instructions and came upon your site. Fabulous video, very clear and easy to follow. THANK YOU! ”