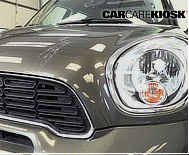 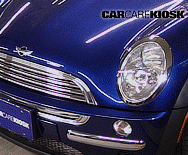 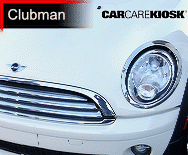 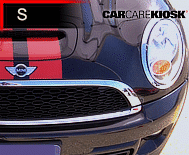 The Mini Cooper was a sales success and soon had sportier trim levels including the Cooper S and John Cooper Works. The Cooper relied on its trademark styling, small potent engine and solid handling from its front-wheel-drive powertrain. From the success of the Cooper, BMW expanded the lineup to include the Clubman, Countryman, Paceman and now E versions.