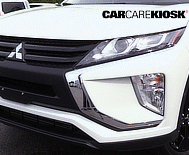 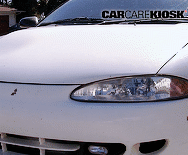 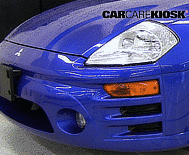 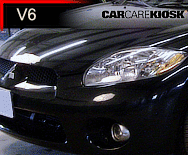 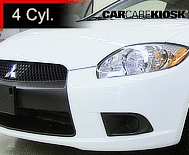 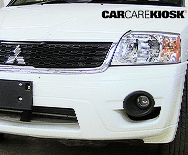 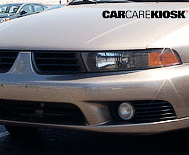 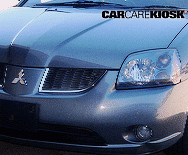 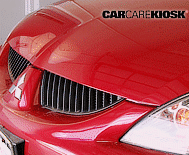 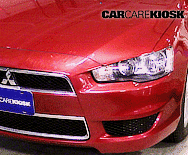 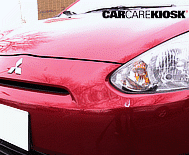 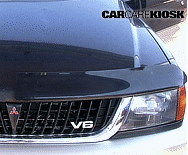 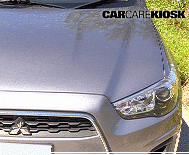 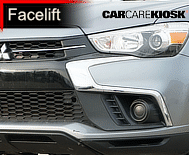 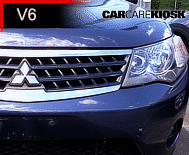 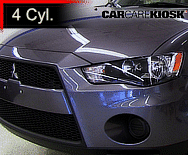 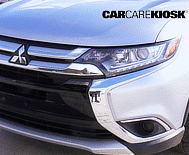 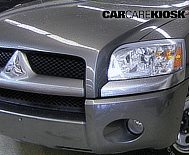 Mitsubishi is a Japanese car and truck producer with a relatively erratic presence in the U.S. market. Mitsubishi partnered with Chrysler during the 1980s and early 1990s to produce popular sports cars the Mitsubishi Eclipse 3000GT. Chrysler sold rebadged versions of these as the Eagle Talon, Plymouth Laser and Dodge Stealth.

Mitsubishi had reasonable success with the Montero and the Montero Sport SUVs through the 1990s and 2000s. Mitsubishi also sold the L200 truck, also known as the Mighty Max or Triton, in markets outside of the USA.

Mishubishi cars the Lancer, Lancer Evolution, Galant, Outlander SUV and Endeavor SUV had some success over the years. More recently, the i-Miev electric vehicle was launched in the U.S. and is marketed as the cheapest Electric Vehicle (EV) in the USA.

“I just wanted to say thank you! My father and I had no idea how to get past the lining to change my brake light since there was no hole in the lining for the lights. All other videos that I looked at showed that there was a hole in the lining which started making me anxious because my car didn't have that. I deeply appreciate and cannot thank you enough for showing me how to replace my brake light on my '09 Toyota Corolla! You saved my life! I hope you have a fantastic day! Thanks again! ”

“This is the most streamlined car care site I've ever seen! Thank you so much for the detailed help! ”

“Thanks for the great instruction video on replacing the day running light bulb on my GMC Sierra. You saved the day and a lot of money! Excellent! ”