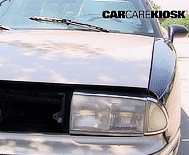 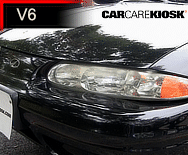 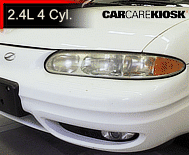 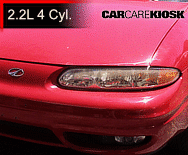 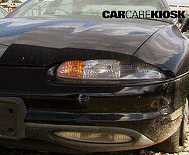 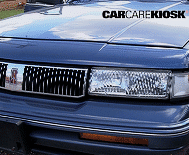 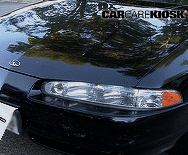 Oldsmobile was an iconic entry-level luxury brand from General Motors during the twentieth century. In the 1970s and 1980s, Oldsmobile was a popular brand that offered a variety models such as the Cutlass Supreme, 98, Toronado, Omega, Cutlass Ciera, Starfire and Firenza that were unique to Oldsmobile.

Starting in the 1990s, Oldsmobile models were gradually redesigned as rebadged models of other GM cars and trucks (Alero, 88, Achieva, Intrigue, etc.) and occasionally would offer a distinct model such as the first generation Aurora. In other words, the days of the Oldsmobile 442 and the Rocket V8 were long gone by the 90s.

By the mid 2000s, GM decided to phase out the Oldsmobile brand. Although there are still a fair number of Oldsmobiles on the road, they are increasingly found in junk yards.

“I could not have replaced the thrid brake light on my '09 Hyundai Sonata without your excellent video and instruction. It worked perfectly! ”

“Why has no one thought of this before? a fairly new car owner with my last car was a pre-owned. I was clueless of what repairs and maintenance was needed. have found carecarekiosk just in time to maintain my new car and keep it tuned up for headache-free maintainence ”