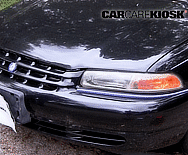 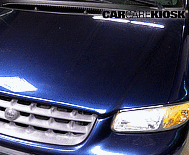 Plymouth was the economy car division of Chrysler. Plymouth focused on providing rebadged versions of Chrysler cars that offered slightly more features than the competition, but at a lower price than the Chrysler vehicle it was based on.

Plymouth launched the Plymouth Prowler in the late 1990s, but by 2001, Chrysler phased out the brand.

“I bought a very nice used BMW that had the owners manual missing. Your site is amazing...I just found out how to fix my turn signal light with your amazing step-by-step video that even the most unmechanical person can follow. I love you guys! ”

“This is the best idea and way to help the average non-mechanic person to learn and do it yourself and take care of our cars. very appreciated! ”

“very nice how to do it. great video ”