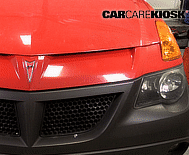 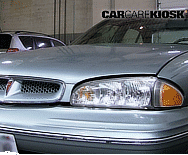 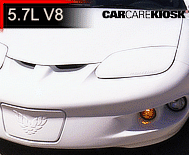 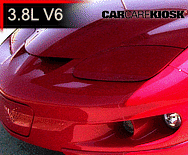 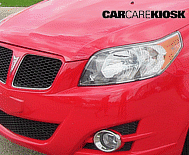 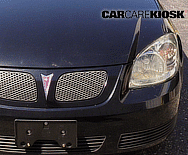 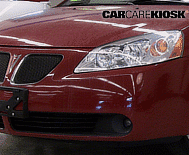 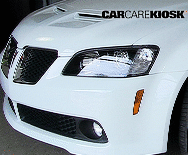 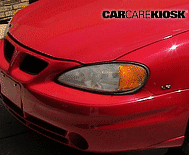 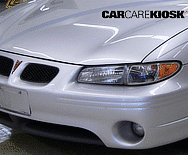 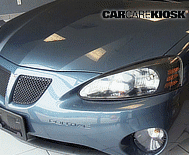 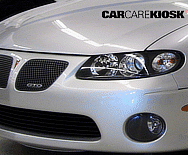 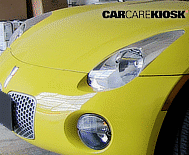 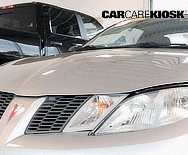 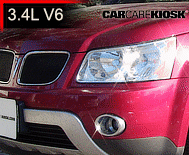 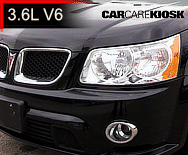 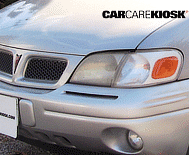 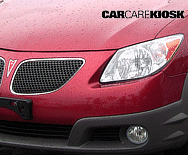 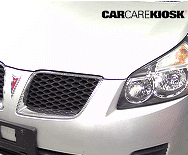 Pontiac was a GM brand that produced cars and SUVs that often were often sporty versions of the General Motors platform they were based on. Pontiac produced muscle car icons the GTO and the Firebird. Pontiac was also one of the few U.S. automakers to utilize a mid-engine design with the Fiero in the 1980s.

Pontiac offered the Torrent SUV, but never featured a truck line. Many Pontiac dealers also sold GMC trucks and Buick cars to offer a diverse product mix. The Grand Prix sedan and coupe of the 1990s and 2000s sold well as did its follow-up, the Pontiac G6. Pontiac offered the Vibe in the early 2000s, which was based on a Toyota Matrix platform.

Pontiac developed the Solstice in the early 2000s, which as a competitor to the Mazda Miata. Pontiac also imported and rebadged an Australian Holden sedan and offered it for sale in the late 2000s. The brand did not survive GM’s bankruptcy and reorganization and was phased out in 2010.

“Very good video of changing oil and filter on my car. Exceptional description of all parts made the job very easy. congratulations on a brilliant site and thanks very much. ”

“This video was extremely helpful for several areas I needed guidance. Thank you very much. ”

“To whom it may concern, I want to thank you for having these informative videos online. I am a single mother of a college student in another state, and I cannot be there for every minor concern of her 1995 Toyota 4-runner. I have shown her many times how to check the fluids etc., but alas, she is a teenager! And when I found your site, it is very easy now for me to send her the link and she can follow the directions on checking things as simple as the power steering fluid! Thank you!! ”

“This video was spot on. Filter replaced. Thanks! ”

“It is very good and excellent site for self repair vehicles”