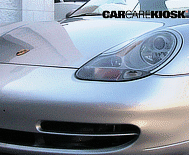 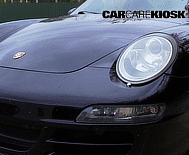 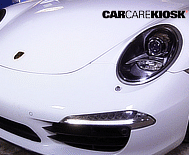 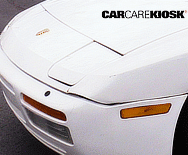 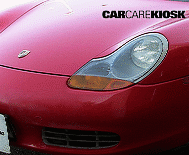 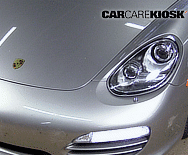 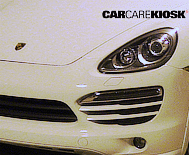 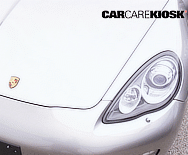 Porsche is a German car company with a reputation for sports cars and is a subsidiary of Volkswagen AG. Porsche is best known for the iconic 911, which is a rear-engine sports car that has evolved considerably since the 1960s and offers higher performance variants such as the Carrera and Turbo.

Porsche is known for using a horizontally opposed six cylinder engine, also known colloquially as a flat six. The flat six allowed for a lower center of gravity and a small footprint. Porsche launched the Boxster, a cheaper sports car, in the mid-1990s and later a hard top version (the Porsche Cayman). Starting in the early 2000s, Porsche released the Cayenne, a four door SUV that shared its frame with the VW Touareg and eventually the Audi Q7. Porsche purists were livid that the Company was expanding into SUVs, however, the Cayenne sold well and Porsche has since expanded its model lineup to include the Panamera, Macan, Carerra GT and more.

Porche is well-known for charging a premium for every option. It is not uncommon for the listed price to be 50% - 100% more than the base price due to the addition of options.

“Just blew out my rear turn signal light. Yes, I'm a turn signal user. I wish there were more of us out there. I took a peek to see how hard it would be to make the replacement and walked away with the though that GMC may have welded the lights into the chassis. So I did a BING search and found this sight with a great "how to" video. Thanks Car Care Kiosk. ”

“I learned how to change my brake light bulb after watching this video....Is that awesome! I'm pretty sure I saved $$$$$ and to be honest, I really do like fixing things...lol. ”

“This video was perfect. I had already attempted to do this the wrong way and wasted 30 minutes on the drivers side bulb with no luck. I watched the video, walked out to the car, and in less than 15 minutes I had both bulbs replaced, my mess cleaned up and back in the house. Your videos ROCK! ”

“Thanks! I was able to use this video to change my headlight lamp assembly, saving me $100 at the shop. If I can do it, anyone can! ”

“Excellent, thanks. Once we had corrected my wife that the bulb was NOT in the tailgate cluster but rather in the wing compartment, I did it in 2 mins. ”