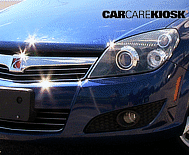 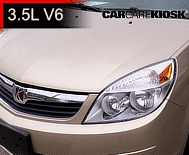 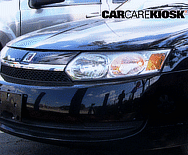 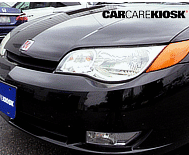 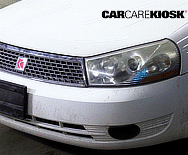 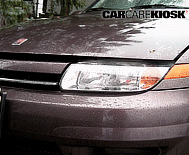 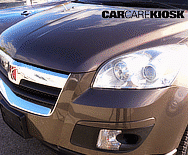 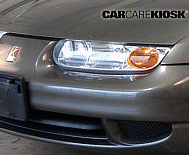 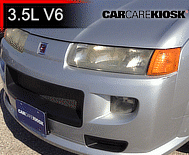 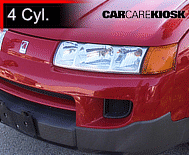 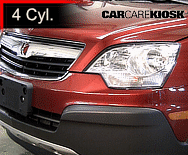 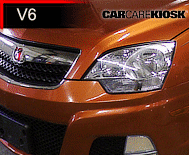 Saturn was a division of General Motors launched in the early 1990s to compete with Japanese cars that were becoming increasingly popular in the U.S. The Saturn brand was marketed as “a different kind of company” and dealerships featured “no-haggle pricing”.

The first Saturn model, the Saturn S-Series (models included the SL, SL1, SC1, SL2, SC2), was an economy sedan that sold relatively well. The S-Series featured plastic body panels that would not rust nor ding and would facilitate more frequent styling updates. The S-Series was followed by a larger L-series in the early 2000s and the Saturn Vue, SUV. Saturn released the Ion as a replacement to the S-Series in the 2000s with some success.

Despite more innovative models such as the Outlook SUV and Saturn Sky roadster, the brand was not successful enough to survive the General Motors bankruptcy and reorganization.

“Your videos are amazing. They are very accurate and so useful, easy to understand and follow. Thank you so much. I will pass on this site to as many as I can. ”

“I just wanted to say that I really appreciate the information on your site. I helped me to replace both my head and tail lights! I feel like I can fix many things on my car with information like this. ”

“Just watched your video on changing a headlamp in a Toyota Sienna. Thank you!! You saved me at least $50 for a repair shop visit. THANKS!!! ”