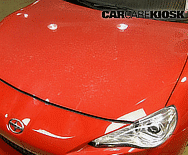 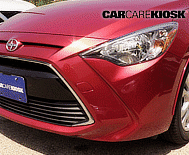 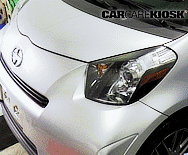 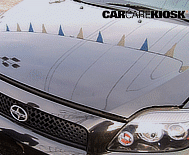 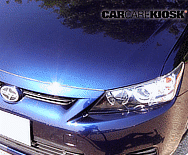 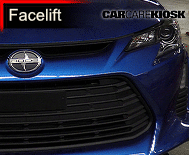 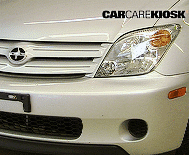 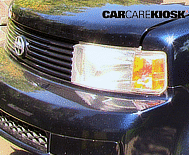 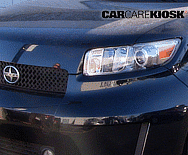 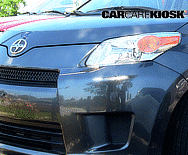 Scion is a division of Toyota that produces small cars oriented to younger generations in the USA. Scion was launched in the early 2000s with two models, the xA and xB. Scions are based on existing Toyota platforms and engines, but feature unique styling and interiors.

The xA and xB models were unique models in the US in the early 2000s and sold well. Toyota reliability was implicit to the Scion brand. The follow-up Scion xD was a two door coupe that was attractively styled and sold extremely well. Although Toyota offers hybrid powertrain on many of its models, hybrid technology is not available on Scions.

More recently, the Scion iQ and Scion FR-S were launched in the USA. The Scion iQ features a tiny footprint (about the size of a Smart car) and the FR-S is a rear-wheel-drive sports car that is extolled by critics.

“The best video,easy to follow.I have no sound on my laptop,still simple to follow your instructions ”

“Thank you so much for these videos! What an amazing public service for any of us in this tough economy. Thanks for sharing the love!! ”

“The video was perfect and to the point. Thank you ”

“I cannot thank you guys enough for these videos. Your wonderful and very instructive videos have allowed me to save money on my limo fleet!! I've used your instructions for everything from Lincoln Town Cars to Lincoln Navigators and Mercedes R350's!!!! Please continue doing this helpful work and we'll continue to support your company and website!!! ”

“I just wanted to say thank you! My father and I had no idea how to get past the lining to change my brake light since there was no hole in the lining for the lights. All other videos that I looked at showed that there was a hole in the lining which started making me anxious because my car didn't have that. I deeply appreciate and cannot thank you enough for showing me how to replace my brake light on my '09 Toyota Corolla! You saved my life! I hope you have a fantastic day! Thanks again! ”