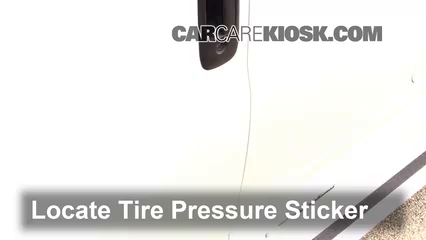 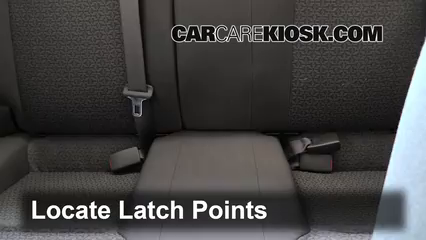 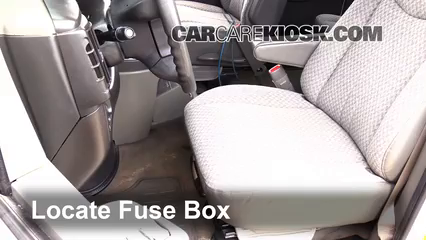 Got a short fuse? Don't blow a fuse, change it! 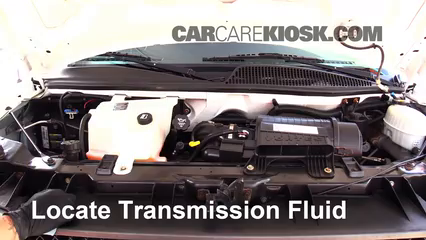