This is how to pair your iPhone or Android phone to a 2012 Jeep Grand Cherokee. Generally, pairing a phone to your car will allow you to make handsfree calls. In many models, you can also play music through a paired device over the Bluetooth connection too. Check your owners manual to see if this is possible in your 2012 Grand Cherokee. Some models only allow Bluetooth devices to take calls wirelessly, but require an input jack to play music from your phone.

The steps needed to sync your phone to your car tend to vary substantially from one vehicle to the next. If you followed the steps in the video above and your a 2012 Grand Cherokee will not connect to your phone, then you may need to delete some saved phones. Used cars will often have several saved phones in them. Once a maximum number has been reached, the Grand Cherokee will not allow additional devices to be paired without deleting some first. If your 2012 Jeep Grand Cherokee requires a password, try 1234, 0000 or ABCD. 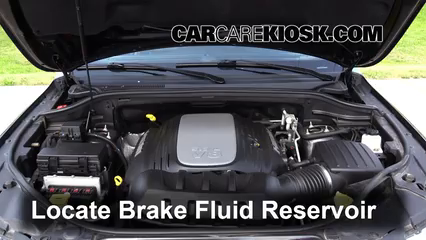 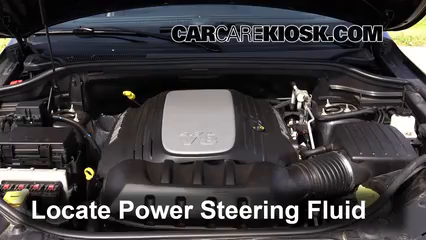 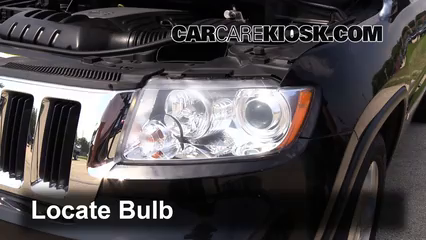 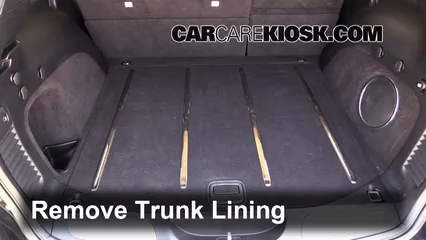