3. Check Serpentine Belts - Determine the proper amount of 'give'

The video above shows how to check the serpentine belt on your 2013 Ford Edge - if it gives more than a half inch when pressed, is cracked, frayed or appears shiny, you should change it (or have it changed) immediately. Worn serpentine belt noise in a Edge can indicate impending problems if ignored, while typically being fairly cheap and easy to replace. Depending on your engine, the serpentine belt replacement cost is between $100 and $200. Most vehicles do not need a special serpentine belt tool, but rather a 1/2" breaker bar and a socket on the serpentine belt tensioner to relieve the tension from the belt. Check out our parts page for coupons on new belts for your Edge!

The serpentine belt in your Edge connects your engine to many of the components you use every day such as your air conditioner, battery (via the alternator), power steering and cooling system - a quick look at the serpentine belt diagram outline all of the components feeding from it. Serpentine belt vs timing belt? The timing belt connects the crankshaft to the camshaft, thus making sure the pistons and valves are operating in the correct sequence. The timing belt will often drive the water pump too. Since the timing belt is deeper in the engine, it is often much more expensive to replace than the serpentine belt. Not all vehicles have a timing belt (they typically have a timing chain instead), whereas all modern vehicles have a serpentine belt. As such, you may experience a dead battery, difficulty steering, overheating, etc. that might be due to a worn belt, not a faulty component! If your Edge is one of those Fords that shrieks horrendously when it runs, you likely have a worn belt, bad tensioner or both. 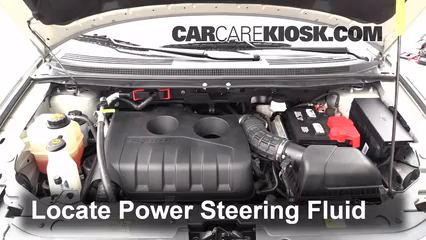 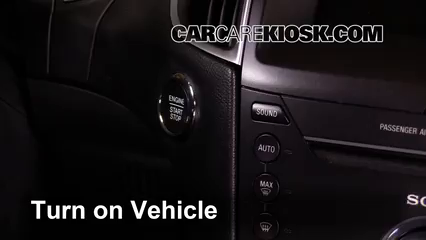 Driving with your phone pressed against your ear is illegal in many places. See how to talk hands free! 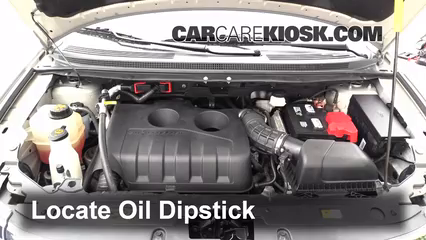 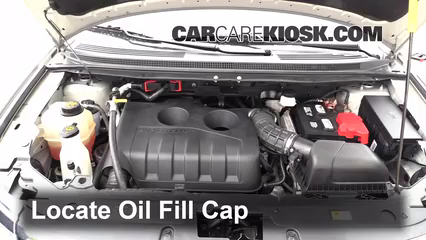