This video shows you how to open the hood in your 2013 Mercedes-Benz E350. Popping the hood on your E350 is a two step process, you need to release the hood latch inside your E350 and then you need to release the safety latch under your hood in the front of your E350. The video above shows you the location of both hood latches. Sometimes, the hood on Mercedes-Benzs gets stuck and won't pop up after the interior latch is released. If this occurs on your E350, simply pull up on the hood and it should pop up for you to release the second latch. Sometimes, especially on older E350s, you may have difficulty getting your hood to latch when you close it. In this case, the interior release lever on your 2013 Mercedes-Benz E350 is probably stuck in the "open" position - push the release lever back and forth several times and then try to close your hood. 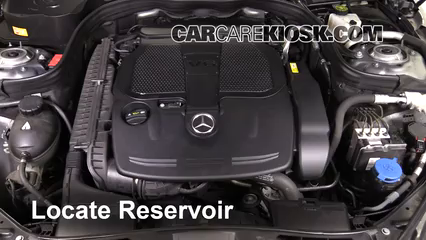 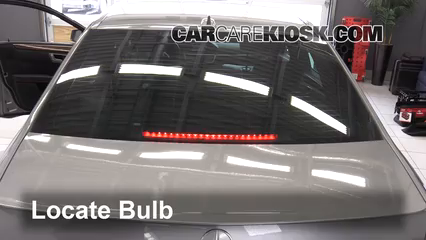 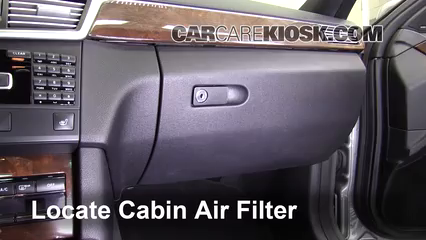 Bad odors inside? Check this

Do you ever get into your friend's car and notice a bad smell? A dirty cabin air filter could be the culprit 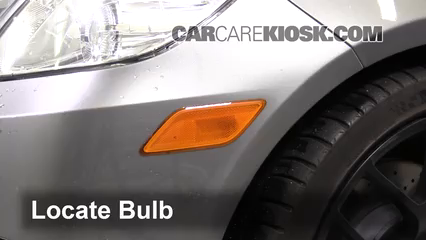