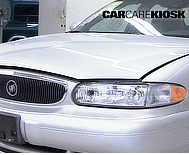 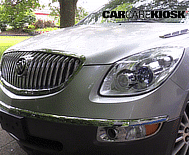 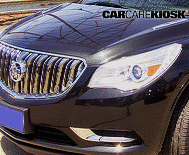 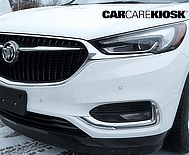 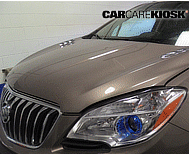 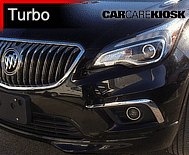 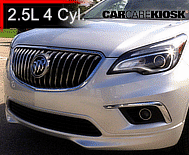 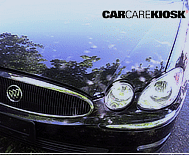 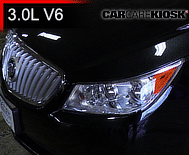 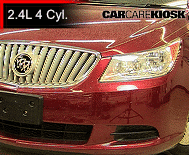 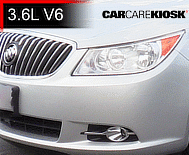 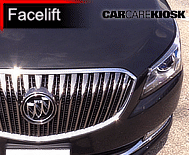 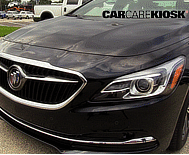 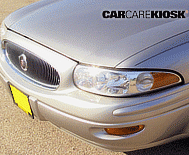 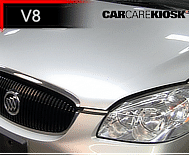 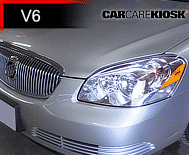 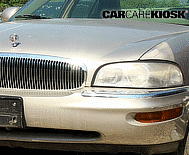 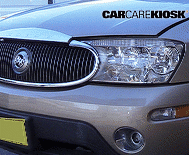 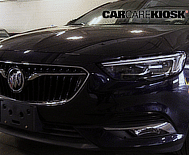 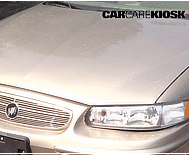 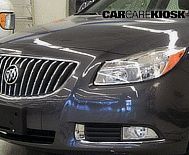 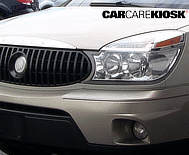 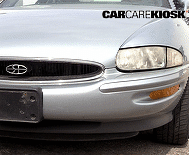 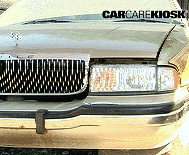 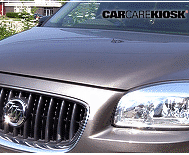 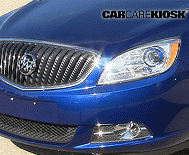 Buick is the entry-level luxury division of GM. General Motors positions the automotive marque above Chevrolet, but below Cadillac. Buick was known for large front-wheel-drive sedans with V6 and V8 engines throughout the 1980s, 1990s and most of the 2000s.

Starting with the 2010 LaCrosse, Buick began transitioning its model lineup to sportier platforms from Opel, GM’s European subsidiary. Since the LaCrosse, Buick has introduced the Verano, Regal and Encore which completes the European-based lineup. The Buick Enclave is the only Buick Truck and is built on the same platform as the Chevy Traverse. Often Buick dealerships sell GMC trucks to provide a well-rounded vehicle portfolio.

Buick is a hugely popular brand in the world’s largest car market, China. A large foreign car is a status symbol in China and the New York Times rated Buick as the country’s hottest luxury brand in 2011.

“I could not have replaced the thrid brake light on my '09 Hyundai Sonata without your excellent video and instruction. It worked perfectly! ”

“Why has no one thought of this before? a fairly new car owner with my last car was a pre-owned. I was clueless of what repairs and maintenance was needed. have found carecarekiosk just in time to maintain my new car and keep it tuned up for headache-free maintainence ”